Exposed almost all planers and planers moulders, together with the new CNC milling machine

The 25th edition of Xylexpo was a success for the Metalstar 2000 which exhibited its line of Futura Woodmac branded machinery.
Thanks to an increased surface area compared to the 2014 edition, almost the entire line of planers and planer moulders was on show, as well as the cnc milling machine, which was highly successful.
Futura Woodmac, in early 2016, saw an increase in turnover compared to 2015 which already closed with optimal growth and the Xylexpo trade fair further confirmed our clients increasing dedication and appreciation of products made entirely in Italy.
Thanks to the international event, retailers, carpenters and technicians could touch our latest machinery, in terms of the profiling planer, called the Super Program, with a special maximum machining width of 350mm.
As well as having an extended working width, Super Program design includes counter-supporting spindles to efficiently support large workloads and strengthen the spindle.
Check out the product pages and our social channels for the videos shown during the trade fair. 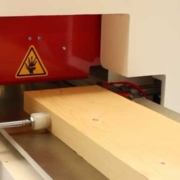 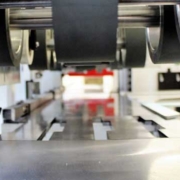 For high workloads in woodworking 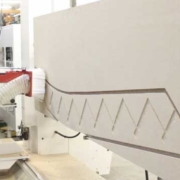 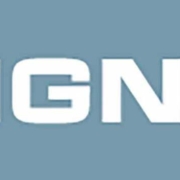 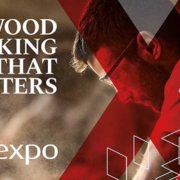 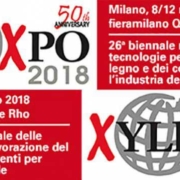